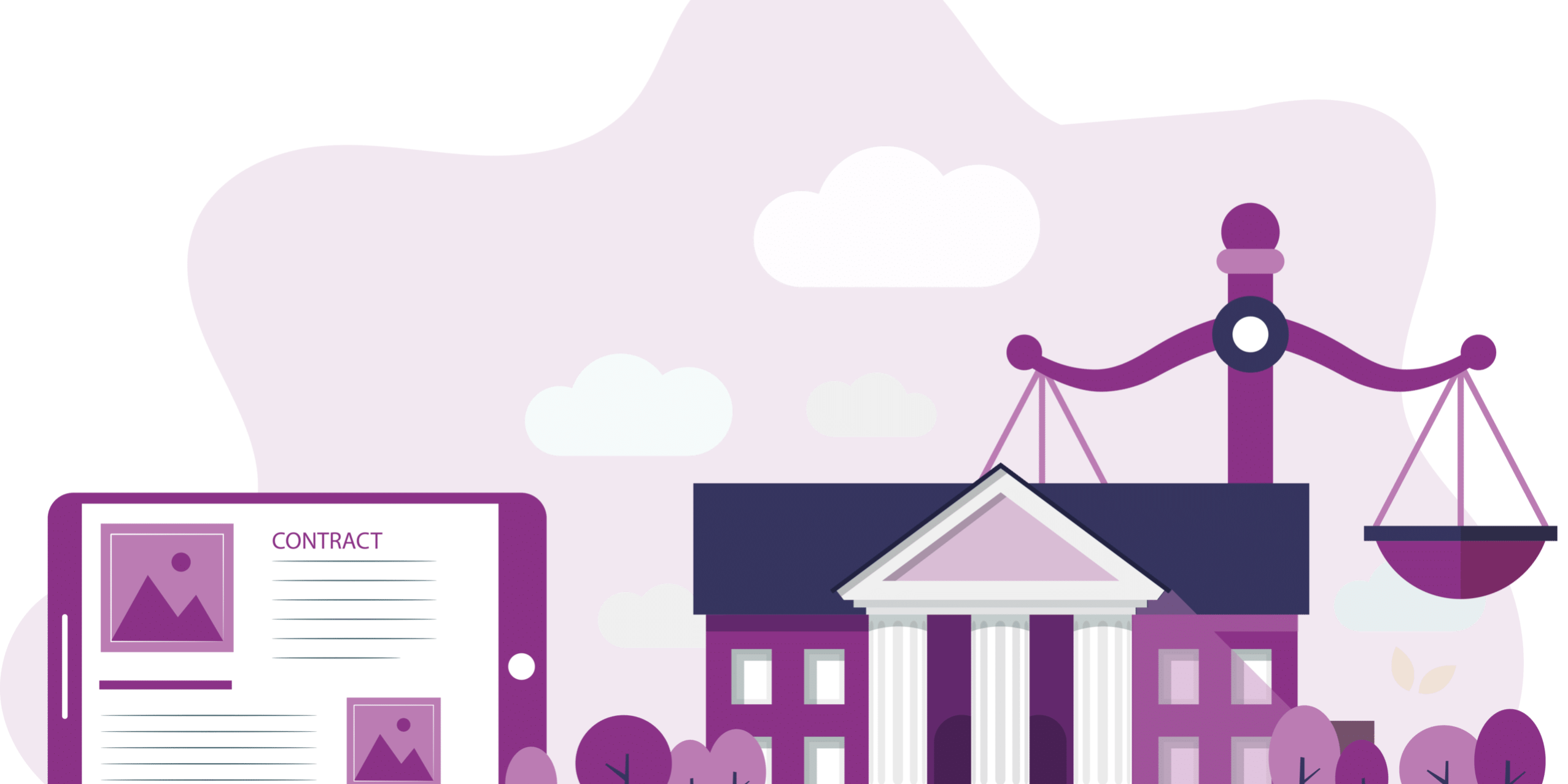 The courts will remain open and continue to prioritise such cases as those involving anti-social behaviour, illegal occupation and perpetrators of domestic abuse.

Landlords will continue to have to provide 6 months notice period to tenants until the 31st March and probably beyond that date.

A new mediation process will be introduced from February 2021 offering mediation as part of the possession process. It is unclear if this will cause yet more delays to the eviction process.

“The package of support is reducing the number of evictions as applications to the courts for possession by private and social landlords were down 86% between July and September 2020, compared to the same quarter in 2019. No repossessions were recorded between April and end September 2020 compared to 14,847 in the same period last year.

The government has changed the law in England to ensure bailiffs do not enforce evictions for 6 weeks until 22 February, with no evictions expected to 8 March at the earliest. This will be kept under review.

The only exceptions to this are for the most egregious cases – anti-social behaviour, illegal occupation, death of a tenant where the property is unoccupied, fraud, perpetrators of domestic abuse in social housing and extreme rent arrears equivalent to 6 months’ rent.”

A full copy of the Press Release can be found here…

Client Money Protection
April 11, 2020
Go to Top
DON’T MISS OUT!
Subscribe to get updates
Be the first to get updates on our products and services direct to your inbox each month
Give it a try, you can unsubscribe anytime!

BOOK A DEMO
Take a look at the cool features and benefits of our market leading lettings platform.

This website uses cookies to improve your experience while you navigate through the website. Out of these cookies, the cookies that are categorised as necessary are stored on your browser as they are essential for the working of basic functionalities of the website. We also use third-party cookies that help us analyse and understand how you use this website. These cookies will be stored in your browser only with your consent. You also have the option to opt-out of these cookies. But opting out of some of these cookies may have an effect on your browsing experience.
Necessary Always Enabled
Necessary cookies are absolutely essential for the website to function properly. This category only includes cookies that ensures basic functionalities and security features of the website. These cookies do not store any personal information.
Non-necessary
Any cookies that may not be particularly necessary for the website to function and is used specifically to collect user personal data via analytics, ads, other embedded contents are termed as non-necessary cookies. It is mandatory to procure user consent prior to running these cookies on your website.
SAVE & ACCEPT